Employers that actively leverage the older, experienced workforce will be best positioned for the future of work, according to a recent report by Mercer.

Conventional thinkers might think the demographic shift portends only a crisis, but that’s ignoring the promise of intergenerational collaboration and the advantages of a diversity and inclusion model that incorporates age in addition to race, religion or sexuality, according to Next stage: Are you age-ready?

Age “is the next frontier in their human resource strategies,” says Mercer, and instead of ignoring or misperceiving the value that workers with decades of experience can deliver, it’s about being “age-ready” to deal with the effects of a rapidly aging labour force and an uncertain global economic growth rate.

Employers have never had this issue before, and there are no guidelines, says Rick Guzzo, partner and co-leader of Mercer’s Workforce Sciences Institute in Washington, D.C.

“Part of it, too, is that the fundamental practices in place at a lot of employers are really reflecting the old model of go to school, go to work and then retire,” he says. “And that old model is dissolving quickly as people are able and willing, and often need, to work later in life than had been initially anticipated.”

In the past few years, there’s been a lot of attention given to generational differences and requirements, but what gets lost is that there are still people willing and able to contribute who are older, says Guzzo.

“It’s [about] ‘Hey, how do we as a business take advantage of their capabilities and their experience?’”

Employers face a really interesting challenge because they won’t have enough talented people in the workforce to replace the baby boomers, says Gillian Leithman, assistant professor at the John Molson School of Business at Concordia University in Montreal.

“[Employers are] finally realizing ‘Whoa, if I get rid of all these people or push them out, what is going to happen to my business; what’s going to happen to the bottom line?’” she says. “It’s not an issue of headcount — you can’t just replace somebody who has 35, 40 years of experience.”

For the most part, employers are reactive and very few are forward thinking, says Leithman.

“Unfortunately, it’s an afterthought. And I think this assumption that everybody wants to retire at 65 is still very much ingrained in our cultural fabric, unfortunately.”

Workforce planning around older workers is tricky because people aren’t very good at predicting how long they will stay with their employer, says Guzzo.

“There’s a lot of error right now. And so it’s a very uncertain piece of data for the company to act on,” he says. “Retirement is a great example of where there’s often a gap between what people say and what they do.”

The better way to plan is to build the baseline of actual departures due to retirement, and then roll that forward to forecast what is going to happen in the next couple of years, says Guzzo.

“You can’t act just on the basis of age — that’s discouraged. But it becomes relevant to things like workforce planning, because if you make the assumption that people will be retiring, then age factors into some of the analytics around ‘What will be are our needs going forward given assumptions around terminations and exits that take the form of retirement?’”

A lot of surveys ask people at what age they expect to retire, but that just leads to “lousy information,” says Susann Rohwedder, senior economist at RAND and associate director of the RAND Centre for the Study of Aging in Santa Monica, because a lot of people just don’t know.

People in better health or with better pensions are more likely to postpone retirement, she says, while a more demanding job or caregiving duties might see people retiring earlier. Having access to flexible work hours is the most consistent predictor of retirement expectations, according to the study “The Effects of Job Characteristics on Retirement” co-authored by Rohwedder. It found the fraction of U.S. individuals working after age 70 would be 32.2 per cent if they had flexible hours, but would be 17.2 percent if they did not have that option.

It’s a challenge because an employer, for example, may want to promote an older worker or assign them to a big project but worry that person plans to retire soon, she says. On the other hand, an older worker may be more likely to stay with an employer compared to a younger worker who is very eager to climb the career ladder and look outside the company, says Rohwedder.

When it comes to this whole concept of phased retirement, Canada is “so far behind on the eight ball... We don’t do it nearly enough as we should,” says Leithman.

“Employers often assume, ‘Well, they’ll want money.’ And that’s not necessarily true. It might be that their health benefits are more important to them than an increase in salary, or the flexibility to come and go when they please or work on specific projects,” she says. “We need to have these conversations about ‘What would the next chapter look like for you? And would you want to stay on, if we could provide you with that opportunity?’” 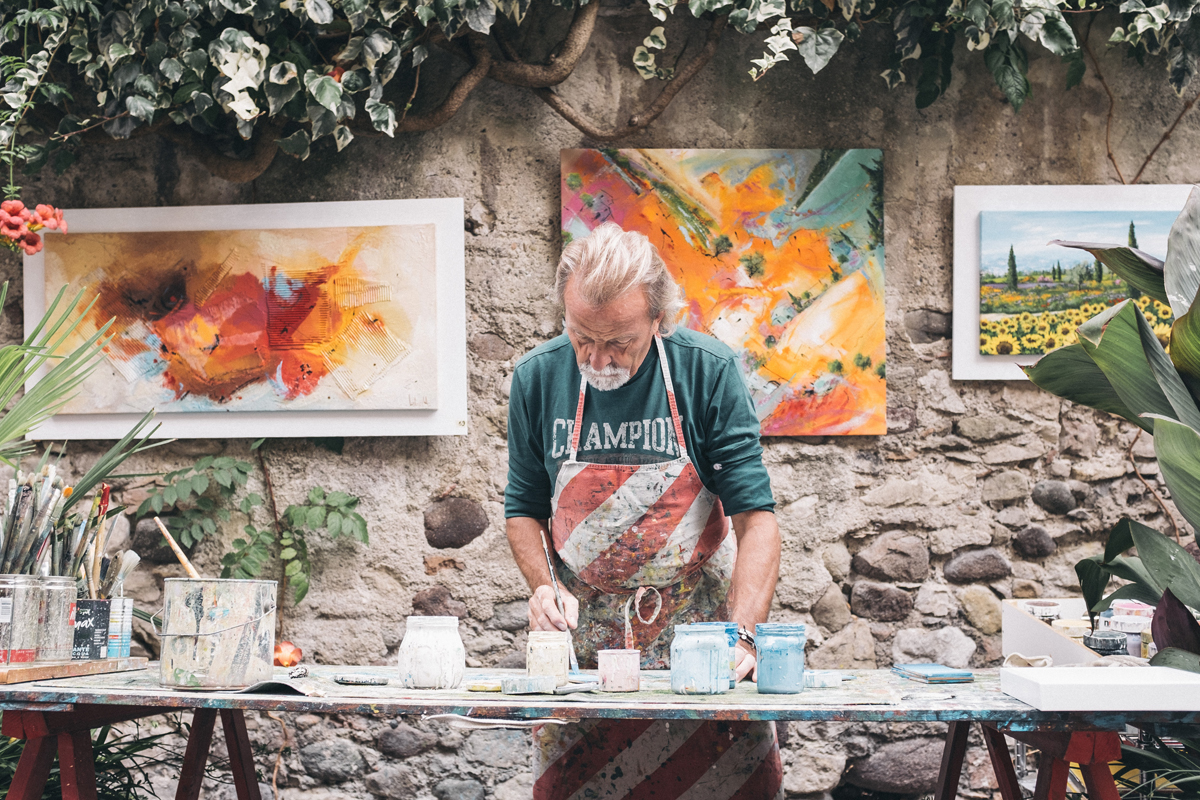 Confronting the myths, embracing the benefits

Commonly held biases can impact how experienced workers are seen and leveraged, says Mercer. They may be perceived as less productive, more costly or having difficulty learning new skills and technologies.

But with a talent shortage prevalent in many sectors, employers should look to re-skilling older workers, says Guzzo. And there are a lot of times where an age mix in a team is really valuable, he says. “There’s some evidence that older workers are good at what are often called ‘citizenship behaviours.’ So [that means] going out of their way to help the organization above and beyond what their job description is... by offering advice to others or coaching points that might reflect experience. It might be tidying up when there’s a mess.”

Older workers are also much less likely to quit, so that means reduced costs through reduced turnover, says Guzzo.

And while older workers generally command more compensation than younger ones, there’s quite a range and the difference is often over-estimated, he says.

“Do we waste fewer resources because we’ve got these experienced workers on our staff and in our shops? And that’s the part that organizations can often address; it takes a little work... the cost may be higher, but the value could be even greater.”

As for costs, what’s often forgotten is many older workers no longer have dependants, says Leithman.

“Yes, there is a possibility that healthwise they might be using more of their benefits, but the research indicates it’s not as much as we might think because... their families are not being covered. So, there’s this trade-off.

There’s this misconception that they’re way more expensive and that’s not entirely accurate.”

For older employees keen to stay on, and employers keen to retain them, there are a few obstacles. One big one is ageism, says Guzzo.

“It’s very pervasive. I mean, the biggest expression of ageism, un-fortunately, is the reluctance to hire ‘the older worker.’ It’s tougher to get a job... it takes longer to get rehired as an older employee.”

It’s about building awareness, and confronting assumptions around performance, he says.

“You can diffuse the assumptions with the data, with the facts.”

To combat that ageism, it’s not necessarily about diversity training — because that doesn’t work so well — but focusing on what each generation brings to the table, says Leithman.

“We have no problem talking about racism, sexism, but we don’t talk about ageism — it’s just not on the table. Employers are just really not... attuned to it. I would say even academics... we don’t realize that, ‘Hey, this is also a form of discrimination.’”

10 ways to optimize an experienced workforce