Poor Barry Thompson is about to get fired, and you're the unfortunate one shouldered with lowering the ax. You might not feel sorry for Barry given he's virtual. But the idea is that firing him in VR will help prepare you if you ever need to terminate someone who isn't made of pixels.

Barry is the creation of Talespin, a VR company that develops virtual- and augmented-reality training programs for Fortune 500 partners including Farmers Insurance and telecom and finance companies. The company introduced Barry to demonstrate its Virtual Human Technology. "The premise behind the software is giving employees a safe space to practice challenging interpersonal situations, while using AI to create emotionally realistic characters to stimulate and challenge them," says Kyle Jackson, CEO and co-founder of Talespin.

The company, which is based in Southern California and The Netherlands, built Barry using speech recognition, AI, natural language processing, gamified scoring, dynamic feedback and enterprise learning management system, or LMS, integration. He can fluidly converse with the real person wearing the VR headset, display realistic emotion and understand context.

The highly realistic-looking Mr. Thompson has gray hair and bags under his eyes and looks like he's probably put a whole lot of years into the company. His reaction to the bad news varies depending on how you handle the situation. In some scenarios, he gets angry and yells, in others he cries. If you handle his firing well, he calmly accepts the news.

"Users that elicit the more dramatic or emotional responses from Barry can learn from the experience and try to do better next time," Jackson says.

Talespin's virtual humans give trainees the chance to practice other challenging interpersonal situations with colleagues and co-workers, such as giving managerial feedback, negotiating and making a sale.

In one sales scenario, for example, the CEO of a company you're trying to sell your firm's services to has her arms crossed, looks away as you explain why you're there, and says you won't get the full time requested for the meeting. You have to rely on your training to overcome her disinterest and unlock different parts of the conversation where you can be successful.

Virtual reality is already teaching people how to to deliver babies, operate machinery and weld. As our sister site TechRepublic suggests, VR could be the future of sexual harassment training in the workplace since it's more immersive than HR-based classes or slideshow and video presentations and lets users feel what's it like to be harassed.

"The immersive properties and rich, consistent contextual cues associated with VR improve the quality and speed of initial learning," according to Training Industry. "One strength of VR is that it can be implemented in such a way as to target [both] the behavioral skills system and the cognitive skills system."

Talespin isn't the only company creating VR training content for workers. Thousands of Walmart employees have donned Oculus Go virtual reality headsets for a training program created by Strivr, which also counts Verizon, Fidelity and United Rentals among its customers.

"When you watch a module through the headset, your brain feels like you actually experienced a situation," Andy Trainor, Walmart's senior director of Walmart US Academies, said when announcing the program last year.

Or, as Talespin's Jackson puts it, "Virtual humans can help us become better humans." Now, can someone please hook Barry up with a new job? 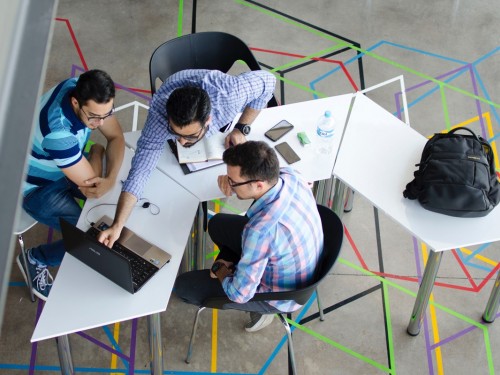 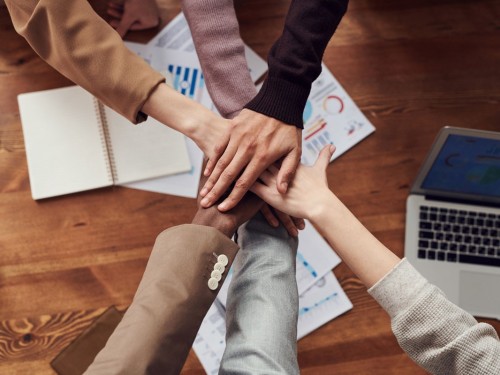 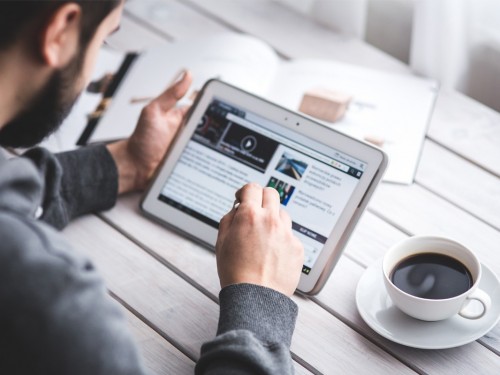 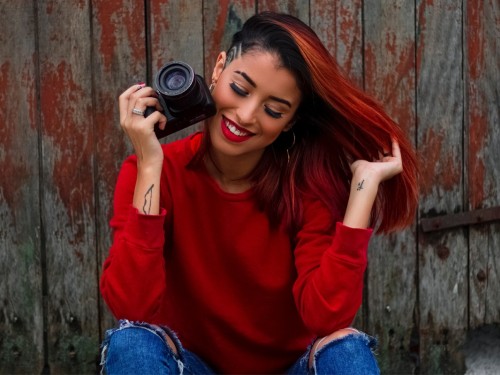 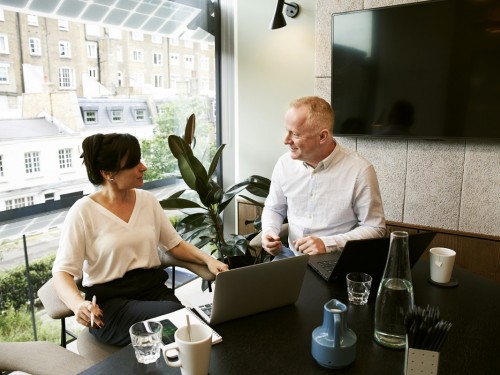